The Future Challenges of NAD+ Supplementation 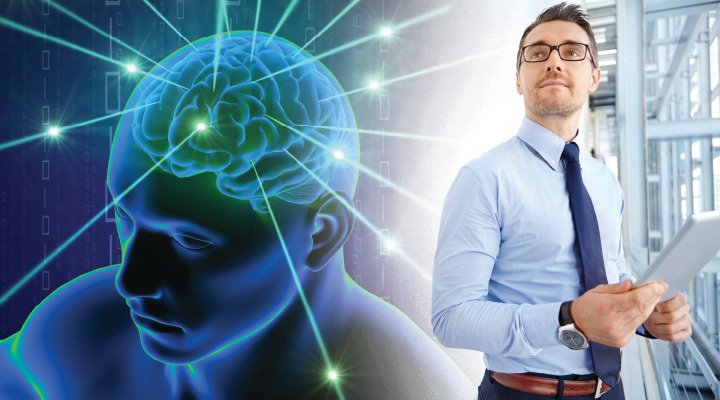 It is a well-known fact that NAD+ is involved in controlling metabolic reactions through redox and cell signalling and low levels of NAD+ is linked to various metabolic and age-related diseases. Throughout the study and history of NAD+, we have seen that it is possible to increase its levels therapeutically to activate the sirtuins and mitochondrial functions.

We have also seen the different pathways of NAD+ biosynthesis, which must be emphasised that not all cells can convert every supplement to NAD+ with the same efficiency. This is true if you are to consider different cell structures, the tissue itself, and specific enzyme expression.

For example, cells need to express the kynurenine pathway for de novo NAD+ synthesis, which is active in the liver and the brain and it must possess the Preiss-Handler pathway to use the NA which is active in most organs in the body, but its prominence is seen in skeletal muscle. However, the salvage pathways are crucial in all cells to conserve NAD+ sufficiently.

When there are no comparative studies on different compounds in a controlled environment, we may not be able to identify the optimal NAD+ needed. Nicotinamide Riboside (NR) does not inhibit sirtuins but the NAD+ generated from NR can activate sirtuins (both the nuclear SIRT1 and Mitochondrial SIT3). This can be an advantage over other molecules such as poly-adenosine 5′-diphosphate ribose polymerase (PARP) inhibitors, whose effects are confined within the nucleus.

To prove the concept of the NAD+ studies increasing the chemical compound on the mouse has helped in the treatment of cytochrome C oxidase deficiency in mice with NR and PARP inhibition.  Treatments in patients using NAD+ precursor results in improved skeletal muscles, oxidative metabolism, and mitochondrial function.

We still do not have a complete understanding of the molecular interconversions of administering NAD+ precursors. To explain this, the administered NR is converted to nicotinamide before entering the cell whereas the nicotinamide mononucleotide (NMN) transforms into NR outside the cell before it enters the cell and converts into NAD+

Our current knowledge gaps still exist in understanding the role played by sirtuins in different contexts. Some studies indicate that not all SIRT1 activation is done through NAD+ and cyclic adenosine monophosphate plays a role that is independent of NAD+ when the energy levels are low.

The critical question is whether the increase of NAD+ and sirtuin activity should be increased. Given the effects of the NAD+ and sirtuin pathway on mitochondrial and metabolic balance, new implementation strategies using the NR or NMN may be taken into consideration to increase the NAD+ availability when treating age-related diseases.